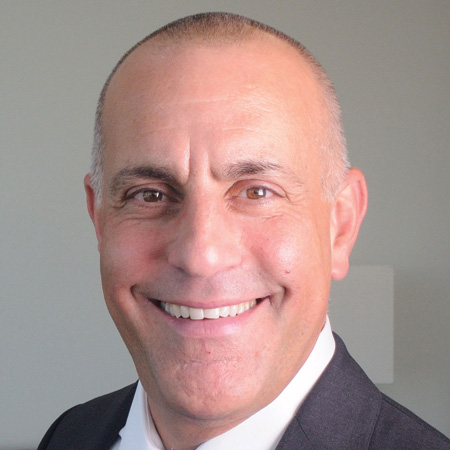 Ted Chervin is a founding partner and board member at ICM Partners, a talent and literary agency representing clients in the fields of motion pictures, TV, publishing, music, theater, branded entertainment and digital media. He oversees the day-to-day operations of the television division’s talent, literary, international format, packaging and business affairs units. He is on the board of the Academy of Television Arts & Sciences Foundation. Chervin joined ICM in 2006 after its acquisition of the Broder Webb Chervin Silbermann literary agency. Prior to his tenure at Broder Webb, Chervin was an assistant U.S. attorney in New York, where he investigated and tried felony criminal cases in the federal system.