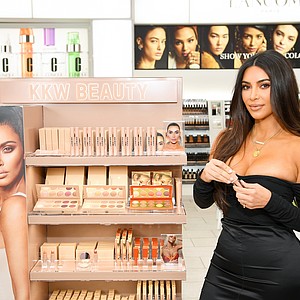 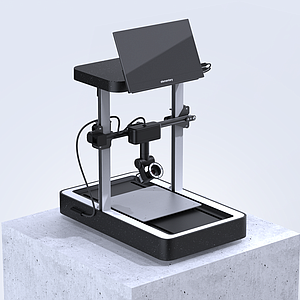 Jason Blumberg relied on face-to-face meetings — the firmness of the handshake, maintaining eye contact, a confident voice — to build trust with clients. 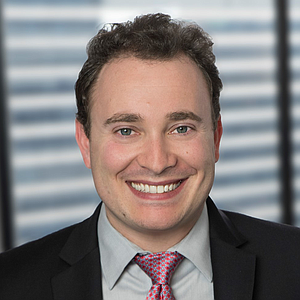 Deal is valued at $200 million

The Writers Guild of America has reached a tentative deal with the Alliance of Motion Picture and Television Producers, eliminating fears of a possible WGA strike. 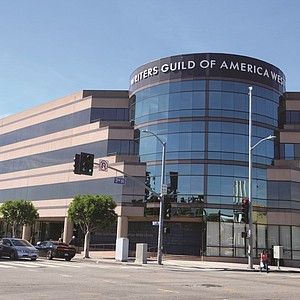 Exposition Point, a long-planned addition to Exposition Park adjacent to the school, is moving forward after clearing the city of Los Angeles’ approval process last month. 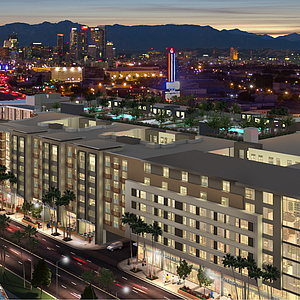 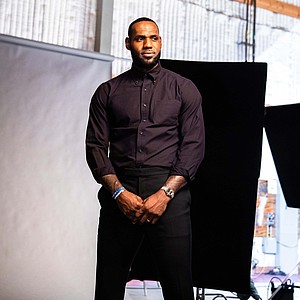 Company pays $30 million for its latest site in the city 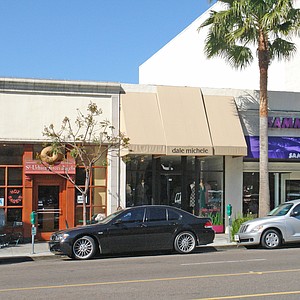 New local executive will put an emphasis on diversity 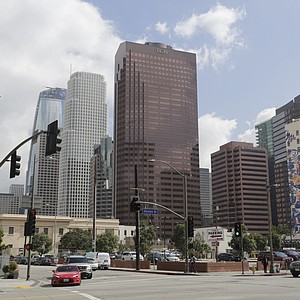 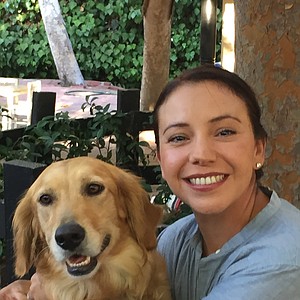 The city of Los Angeles has passed sweeping changes to its cannabis regulatory regime, with big implications for the industry in the one of the world’s largest legal markets. 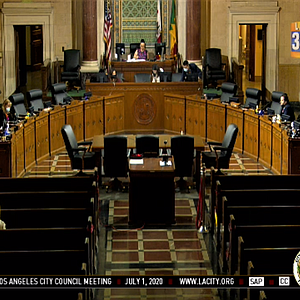 Even after 30 years, developer Victor Coleman is still making his mark on the Los Angeles real estate market. 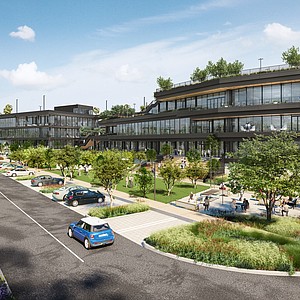 In a Mask Moment, Makeup Companies Look to the Eyes

Lipstick sales fall as use of masks surges

It doesn’t take a cosmetics expert to guess that wearing face masks to fend off the coronavirus might be the kiss of death for the lipstick business. 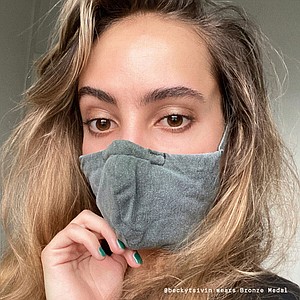 Sawtelle-based architecture firm Nadel Inc. has completed its transition to new ownership with principals Greg Lyon and Patrick Winters taking the helm at the firm. 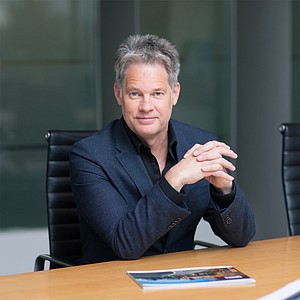 In the midst of headlines about layoffs and shutdowns, L.A. business leaders seem to be ramping up in new ways.

In a series of moves seemingly made with one eye on advertisers and the other on rapidly growing competitor TikTok, Snap Inc. recently announced shoppable shows, rolled out music lenses and signed partnerships with third-party developers. 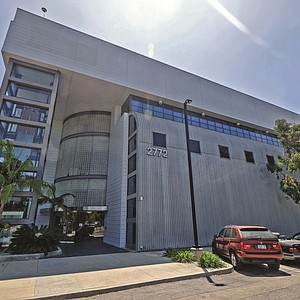 Cancer Awareness & Prevention: Survey: Half of Cancer Researchers Report Their Work is on Hold Due to Covid-19

A survey of American Cancer Society grantees has found more than half report their cancer research has been halted as a result of the COVID-19 pandemic. 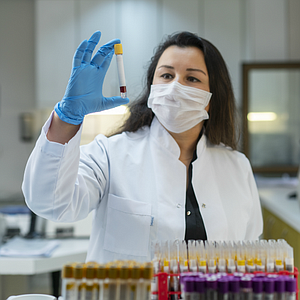 Cancer Awareness & Prevention: WHO Outlines Steps to Save Seven Million Lives from Cancer on a Global Level

The World Health Organization (WHO) earlier this year spelled out the need to step up cancer services in low- and middle-income countries. WHO warns that, if current trends continue, the world will see a 60% increase in cancer cases over the next two decades. 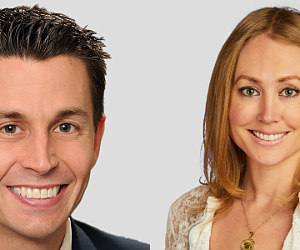 READER POLL: Has the Covid-19 pandemic affected your company’s plans to move or expand your office space?
Reader Poll