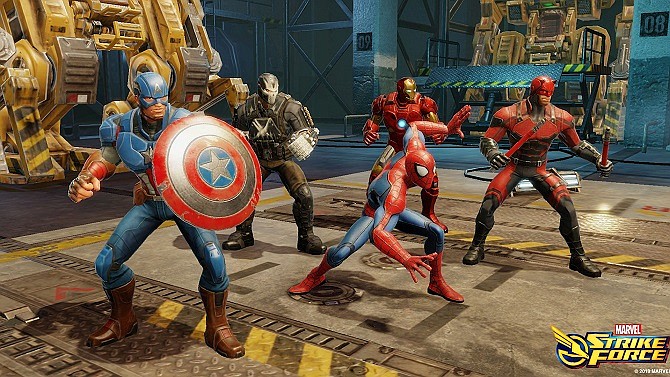 FoxNext is known for its mobile action game “Marvel Strike Force,” which launched in March 2018 and generated more than $150 million in its first year of sales, according to the company.

The FoxNext acquisition is Scopely’s first since buying purchase Dublin-based Digit Game Studios Ltd. in May 2019.

Disney acquired FoxNext games in March 2019 as part of its $71.3 billion purchase of 21st Century Fox. Disney will retain a portion of FoxNext's licensed portfolio.

“In addition to successfully growing our existing business, we have been bullish on further expanding our portfolio through M&A, and FoxNext Games’ player-first product approach aligns perfectly with our focus on delivering unforgettable game experiences,” Scopely Chief Revenue Officer Tim O’Brien said in a statement.

FoxNext Games becomes a subsidiary of Scopely following this transaction and its employees will become part of Scopely’s workforce.

FoxNext General Manager Amir Rahimi is now Scopely’s president of games and will continue to lead the FoxNext Los Angeles studio, while former FoxNext president of games Aaron Loeb will transition to an undetermined executive role at Scopely.

“Both FoxNext Games and Scopely are committed to bringing beloved worlds to life through interactive gaming experiences designed to be played for years to come," Rahimi said in a statement. "We believe this shared focus, coupled with our businesses’ unique strengths and Scopely’s expertise across multiple game genres, will lead to even greater success in the future,”

Scopely has raised $450 million from venture investors since its 2011 launch, most recently a $200 million Series D that closed in October 2019.