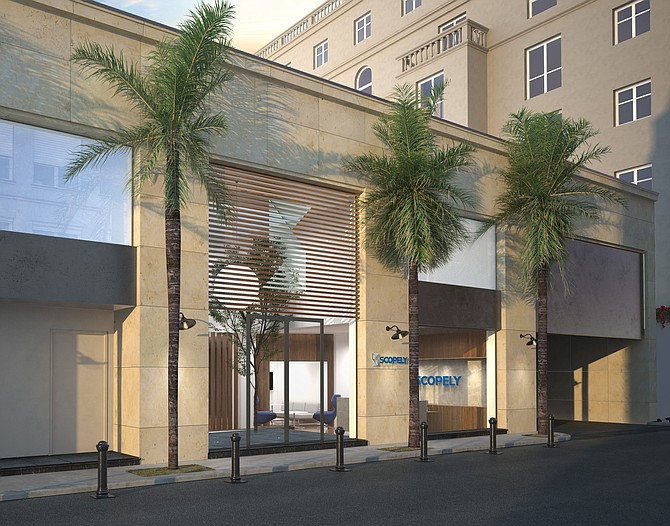 A rendering of Scopely's new office in Barcelona, Spain.

Mobile game developer Scopely Inc. is expanding its footprint in Europe, more than tripling its office space in Spain and upgrading an existing facility in Dublin.

The company’s facilities in Ireland, which house roughly 80 employees, will expand by 8,000 square feet. Scopely added its Ireland office after acquiring Dublin-based game developer Digit Game Studios Ltd. in May.

"Our Dublin and Barcelona teams play a critical role in the Scopely journey, and we are actively hiring across both markets," Chief Executive Javier Ferreira said in a statement. “We are thrilled to expand our European footprint to accommodate our exponential growth,” Ferreira added.

Scopely’s expansions are being fueled by robust fundraising. It closed a $160 million Series C funding round in June 2018 and has raised $250 million from venture investors since its 2011 founding. Its 2018 revenue rose 80% year over year.

In April, Scopely announced it plans to double the size of its Los Angeles office space by late 2020.