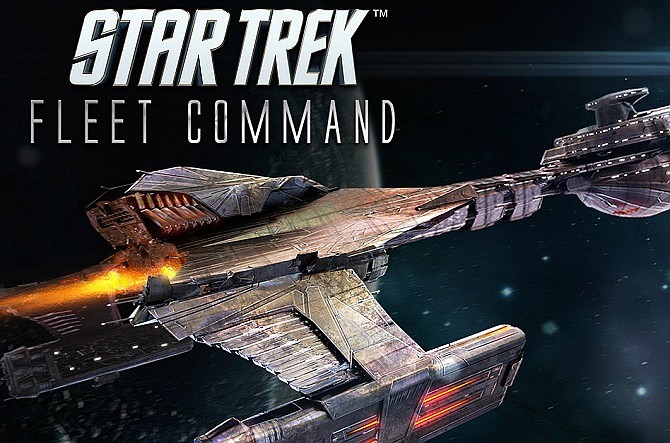 Digit Game Studios and Scopely have worked together since 2015 to develop a best-selling mobile multiplayer game called “Star Trek Fleet Command," which launched in November 2018.

“Late last year, we expanded into the strategy genre with ‘Star Trek Fleet Command,’ which has proven to be a hugely successful entry into the challenging-to-tackle (multiplayer online and) strategy sector, surpassing $50 million in revenue in just the first four months. The trusted partnership we have built the last few years with our collaborator Digit also laid the foundation for even more opportunities,” Scopely Chief Revenue Officer Tim O’Brien said in a statement.

Command’ has been absolutely amazing and formalizing our relationship will allow us to scale the game even more,” Barnwell said in a statement.

In April 2019, Scopely announced it would double its office space in Culver City by leasing an additional 60,000 square feet.

The mobile-game developer closed a $160 million Series C funding round in June 2018; that capital is fueling its expansions. Scopely has raised $250 million from venture investors since its 2011 founding and reports its 2018 revenue increased 80% year over year.