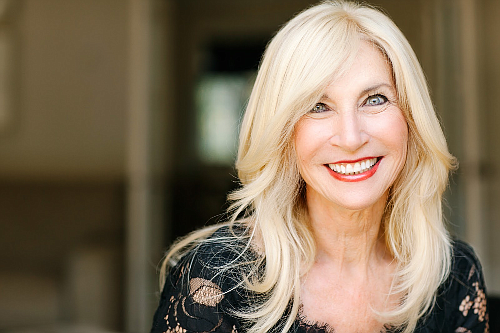 Sally Forster Jones is one of the top real estate brokers in Southern California and has closed more than 5000 transactions totaling $7 billion in career sales. As founder and CEO of the Sally Forster Jones Group, she leads a successful real estate team that continues to set the bar for Los Angeles real estate. In 2019, the Sally Forster Jones Group was also inducted into the inaugural class of the Inman Golden I Club as the top luxury team in the nation. Jones herself maintains a consistent presence on several “best of” lists for real estate production. Her landmark sales — including a $70 million estate to her client Markus Persson, the creator of Minecraft, and the Spelling Manor, which set the record for the highest-priced residential property listed for sale at the time — have garnered international media attention. She has also spoken on local and international panels and is frequently called upon by the media as an expert.