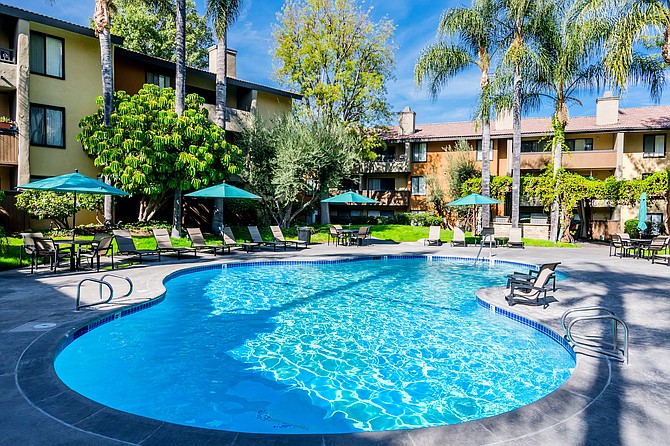 Sales across most real estate asset types slowed during the second quarter, but developers and brokers said one area remained enticing.

The use of 1031 exchanges saw an increase in popularity.

The deals allow sellers to avoid paying capital gains taxes by reinvesting sale proceeds within a specific time frame or through a reverse exchange where a property is purchased and another is sold.

“We definitely have seen a significant amount of activity on the 1031 exchange market. Since Covid hit, that’s where we’re seeing the bulk of the capital being the most active,” said Matt Berres with Newmark Knight Frank. 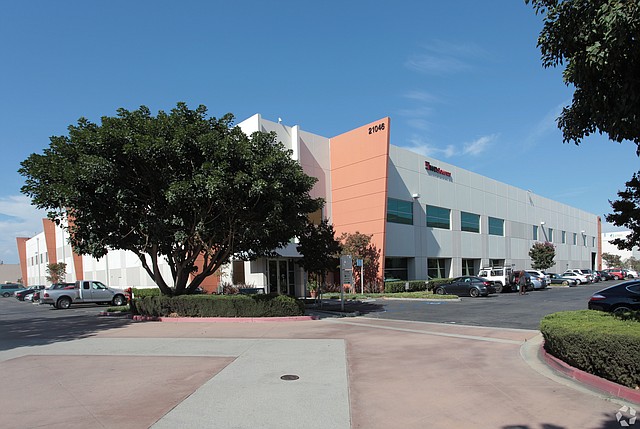 NKF’s Matt Berres has seen an increase in 1031 exchanges, such as one he worked on for 21046 Figueroa St. in Carson.

In a 1031 exchange, there’s usually a 45-day time frame to identify the replacement property and 180 days to close the deal in order to reap the tax benefits.

With Covid-19, however, the deadlines to identify a replacement property and to close on a deal were both extended until July 15.

Some industry observers believe the approaching deadline caused some deals to close in late June and early July.

“People used that extension at first to maybe hold back their acquisitions and observe what’s going on,” said Tom Lagos, an executive director at Institutional Property Advisors. “I felt that the activity began again right around May.”

Berres said there was a “flurry” of sales in the weeks leading up to the deadline.

According to Warren Berzack with Lee & Associates, “most people that are exchanging would have exchanged anyway,” adding that the deadline did not lead to more exchanges but helped with timing issues caused by Covid-19.

Dwight Kay, who runs Torrance-based Kay Properties and Investments, an online marketplace for 1031 exchanges, said the market was “on fire.”

“We are on track to have our best year ever, even with the slowdown of the coronavirus,” Kay said. “Even when things get a little dicey out there in the economy, if someone is selling a property, if you don’t use the 1031 and sell your property, you may have a large tax bill that you have to pay.”

“The 1031 exchange is something people use in good times and bad to defer their taxes,” he added.

Lagos added that for sellers who were on the fence, the time leading up to the July 15 extension was a good opportunity to sell to take advantage “of this surge of demand.”

“From our perspective as brokers, we’re sensing that that was the big push of this year,” he said.

CBRE Group Inc.’s Anthony DeLorenzo said some thought no deals were happening during Covid, but “many deals just got displaced and pushed on the closing.” In other words, deals were still happening, but some got delayed.

Some say that the July 15 extension, however, wasn’t all positive.

Kate Kraus, a partner at Allen Matkins Leck Gamble Mallory & Natsis, said some clients who were planning to do 1031 exchanges had difficulties as the properties they planned to exchange into “suddenly became toxic waste.” Properties like large retail centers, for example, were less enticing to inventors and suffered a loss in value.

“This property looked totally different when they identified it as a replacement property,” she said.

Some clients, she added, wanted liquidity and to get cash right away but could not.

Michael Wiener, a tax partner at Greenberg Glusker Fields Claman & Machtinger, said 1031 exchanges and other deals are challenging since “financing is more difficult in the current climate, and certain asset classes are less desirable across the board.

“That’s led to a disconnect between buyers and sellers on what these properties are worth, and then add on top of that pressure of the 1031 to get it done in 180 days or in a lot of cases by July 15. You have the normal pressures and the tax pressures,” he said.

DLA Piper attorney Afshin Beyzaee said safer-at-home mandates that made it difficult to view and inspect properties made it harder to get deals done quickly.

And whether 1031s are done the rest of the year, he said, will really depend on a company’s finances.

“It’s going to depend on whether people feel that they need cash rather than reinvesting in other properties,” he said.

For many companies, a 1031 exchange is used as an upgrade tool.

“It’s definitely something that people want to do. The 1031 exchange has been around for 100 years, and it’s a vehicle for owners to take advantage of transferring their interest in a property for something that is bigger, better or in a different area to increase the value of their business,” Alexis Crump, an attorney at Lewis Brisbois Bisgaard & Smith, said. 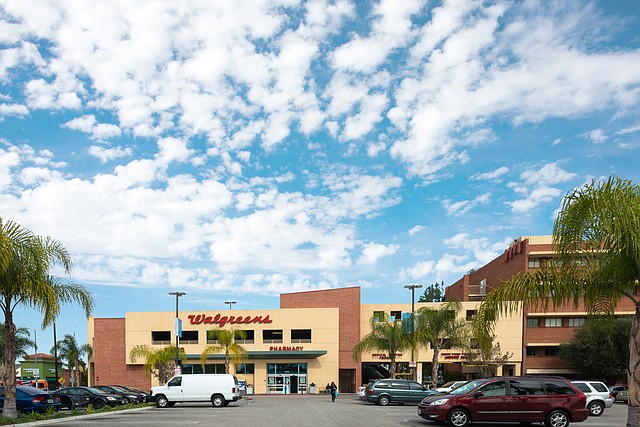 Decron Properties uses 1031 exchanges, like it did for this Walgreens in Reseda, in almost 75% of its transactions.

Daniel Nagel, chief financial officer of Carthay based Decron Properties Corp., said that the group uses 1031 exchanges in almost 75% of its transactions.

“(The) exchanges are very helpful from an investor standpoint,” he said. “It defers the capital gains tax. It encourages us to continue to invest.”

The company’s founder and president, Mark Weinstein, said he has done more than 60 1031 exchanges.

For now, Weinstein has shied away from assets like student housing with the exchanges, focusing instead on properties that can close “in a timely fashion” because of the quick turnaround required for 1031 exchanges.

Instead, they are looking at industrial and single-tenant assets.

Many 1031 buyers, he said, were leaving multifamily properties.

“In California, there’s stuff potentially coming up for apartment owners in the upcoming election,” he said. “They want to diversify a little bit and be in commercial.”

Kay has found that investors are focusing on warehouse and distribution facilities leased to large tenants with long-term leases.

“Investors are really interested in those types of properties,” he said. “Investors are looking for pandemic resident assets like a FedEx, like an Amazon distribution facility or essential businesses that stayed open during the pandemic.”

Kay added that investors want to leave properties with more day-to-day management and protect themselves.

Berres has also seen interest in single-tenant retail properties like Walmart Inc. locations with long lease terms that can “significantly increase cash flow” of buyers compared to apartments and are less management intensive.

Kyle Mirrafati at Matthews Real Estate Investment Services was involved in a 1031 exchange at 12626 Matteson Ave. in Mar Vista that closed in April. One of the partners exchanged into a grocery store-leased property.

Mirrafati agreed that many are looking for assets with high tenant credits and little management.

He frequently works with smaller owners, Mirrafati added, to help them understand that they can leave some asset types and get into ones without paying capital gains taxes.

And some buyers are leaving California going to areas with population growth such as Georgia and South Carolina.

“People don’t want to pay taxes if they don’t have to,” he said.

Stepp, however, said that since overall sales volume is down so are 1031 exchanges.

Mark Witsken, a vice president with Stepp Commercial, added that “generally 1031 exchanges are driven by the fact that people have a motivation. Either they need to buy or need to sell for a reason.”

“In spite of Covid, which has made everything in our business a little more difficult and a little slower, there are some people where it just makes so much sense that they have to proceed,” he said.

But the small number of properties on the market now is leading some to shy away from 1031 exchanges.

Century City-based Universe Holdings Development Co. founder Henry Manoucheri said his company has not done a 1031 exchange for a while.

It has, however, lost out on purchases where it was competing with a company doing one.

“If you have an exchange buyer competing with you, and they are willing to go hard, we see that sellers are more amenable with those deals because those deals don’t have as many contingencies,” Manoucheri said.

He added that there are very few deals coming to the market so when one does, buyers jump.

Decron’s Nagel added that he “would be concerned about selling a property now with a desire to do a 1031 exchange because there isn’t a lot of property available to buy as a replacement property.”

“Covid-19 has created a challenge for the 1031 exchange market,” he added. “There’s not a lot of transaction volume right now.”

Berzack said that on the upside, “there are sellers today that are selling and getting prices they wouldn’t have necessarily got (otherwise) because people had exchange money.”

NKF’s Berres expects to continue to see the exchanges.

“I think in the coming months we are still going to see private capital and family office remain very active in the marketplace,” he said, adding that those investors often do 1031 exchanges.