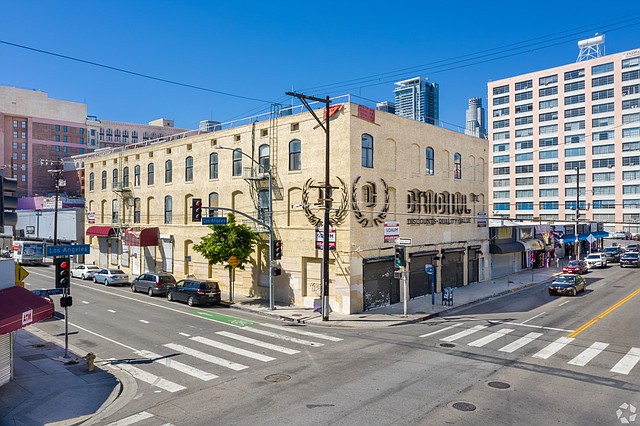 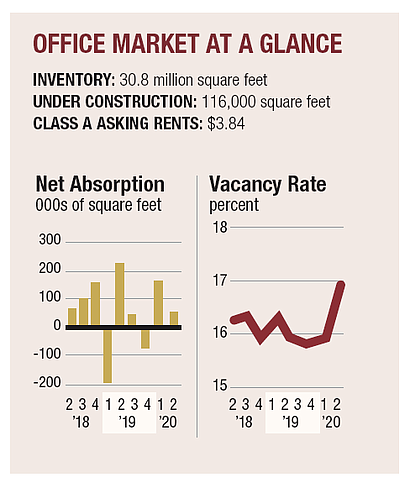 The Los Angeles Department of Water and Power signed a lease for 132,459 square feet at 233 S. Beaudry Ave.

The Army Corps of Engineers renewed its 100,000-square-foot lease at 915 Wilshire Blvd.

An individual purchased a retail and office building at 1045-1051 S. Los Angeles St. for $6.4 million from another individual. 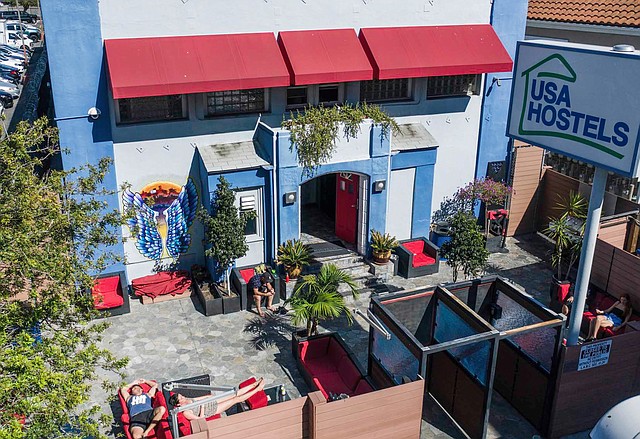 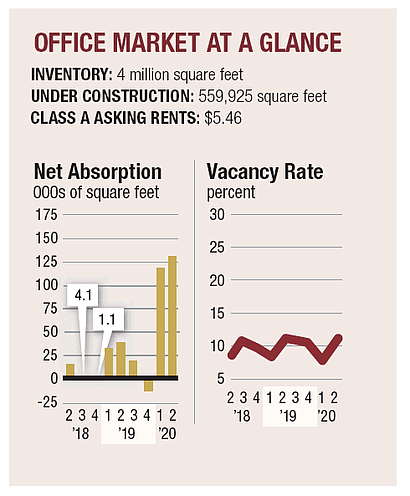 An individual purchased a hospitality property at 1624 Schrader Blvd. from USA Hostels Inc. for $4.7 million.

Appa Real Estate purchased multifamily properties at 5926 and 5932 Carlton Way from an individual for $3.9 million with plans to develop a 26-unit coliving community. 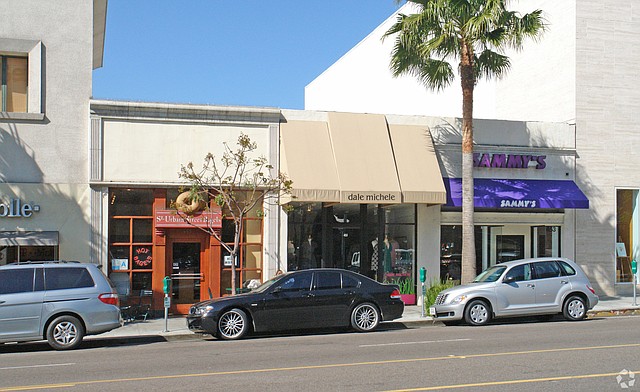 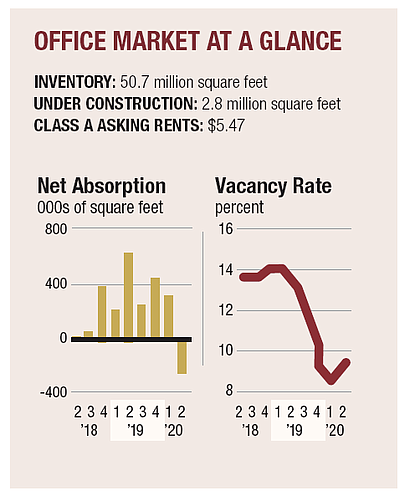 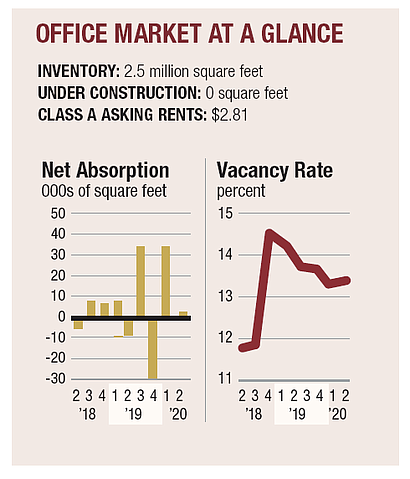 Amazon.com Inc. will occupy a roughly 97,000-square-foot building at The Center at Needham Ranch in Santa Clarita. 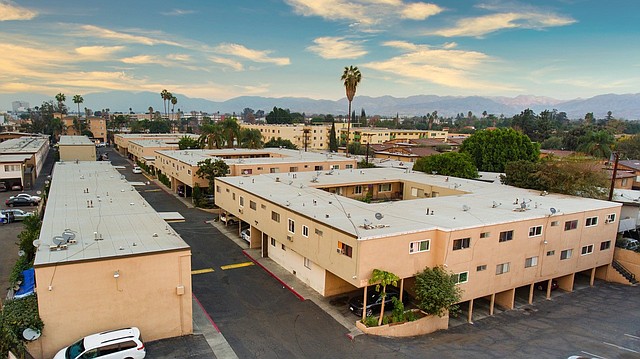 San Fernando Valley’s office vacancy rate rose to 12.1%, up from 11.7% the previous quarter and year. Rents rose 2 cents over the previous year to $3.02 a square foot. Net absorption was roughly negative 25,000 square feet, and nearly 545,000 square feet was under construction. 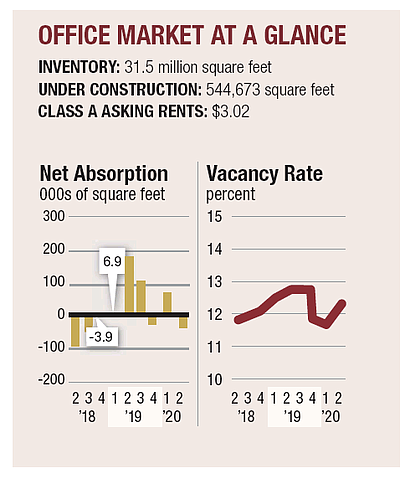 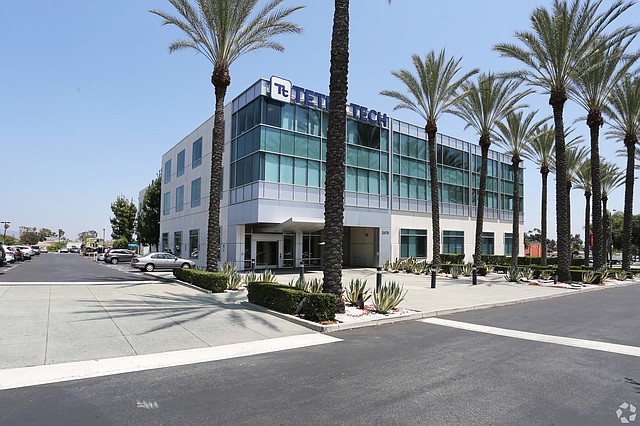 Second-quarter office vacancies tightened in the Tri-Cities submarket of Burbank, Glendale and Pasadena to 11.9%, down from 12% last quarter and 13.7% the previous year. There was roughly 24,000 square feet of net absorption. Rents decreased 3 cents from the first quarter and 1 cent from last year to $3.62 a square foot. 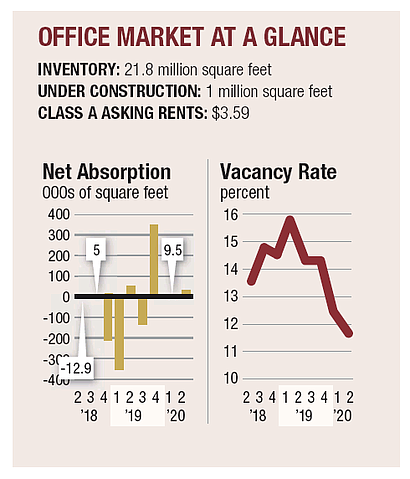 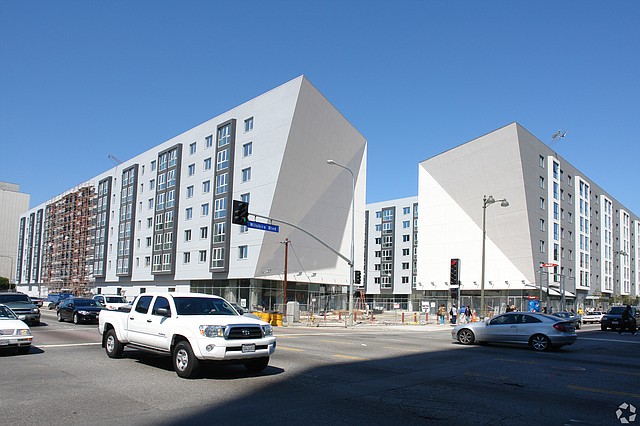 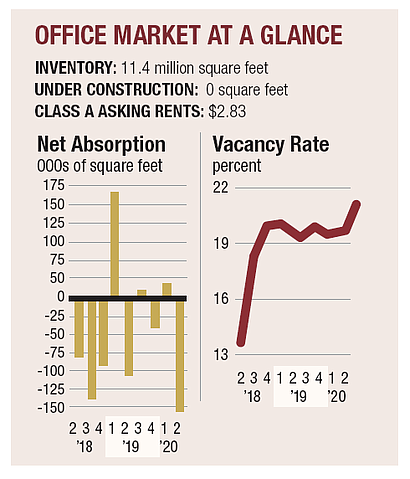 Penske Media Corp. purchased a warehouse at 5111 W. Washington Blvd. in Mid-City from an individual for $6 million.

An individual purchased a 42-unit multifamily property at 970 Menlo Ave. in Koreatown for $9.3 million. 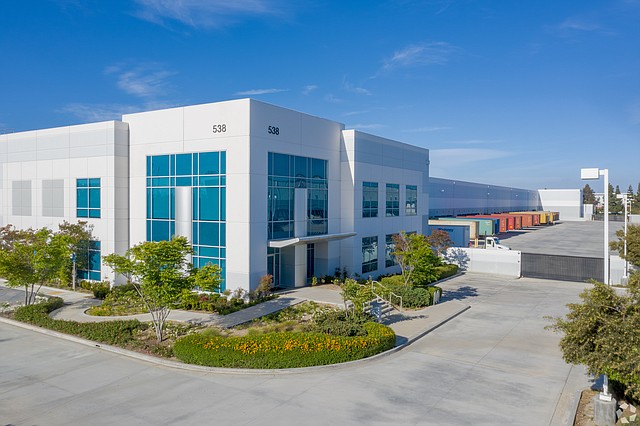 South Bay’s industrial market vacancy rose slightly to 3% during the second quarter, up from 2.4% the previous quarter and 1.6% the previous year. Roughly 533,000 square feet was under construction while 2 million square feet sold or leased during the quarter. Rents rose to $1.04 a square foot, up 5 cents in a year. 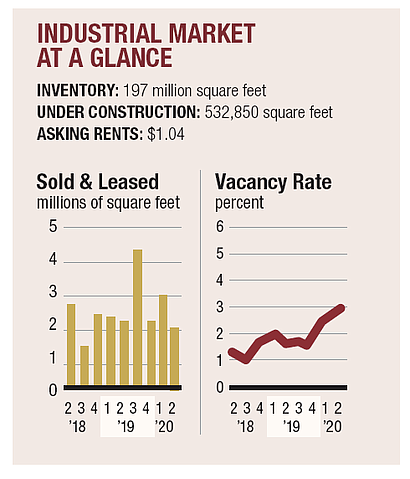 Denver-based Black Creek Group purchased a Torrance warehouse at 538 Crenshaw Blvd. from a family trust for just under $50 million.

Omninet Capital purchased office campuses in Commerce and Torrance for a combined $78 million. 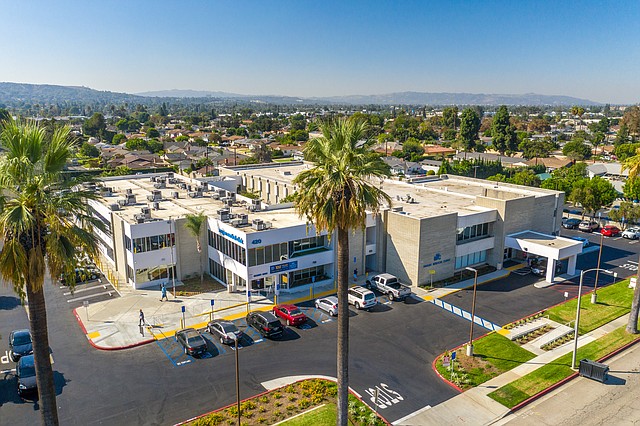 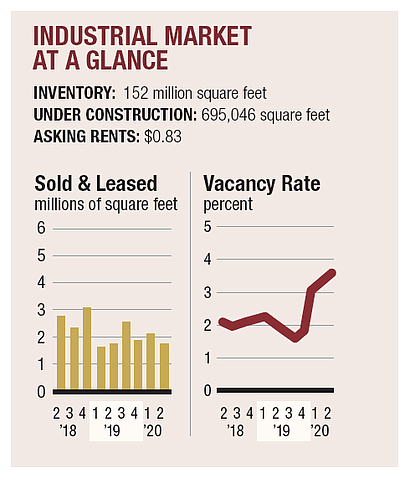