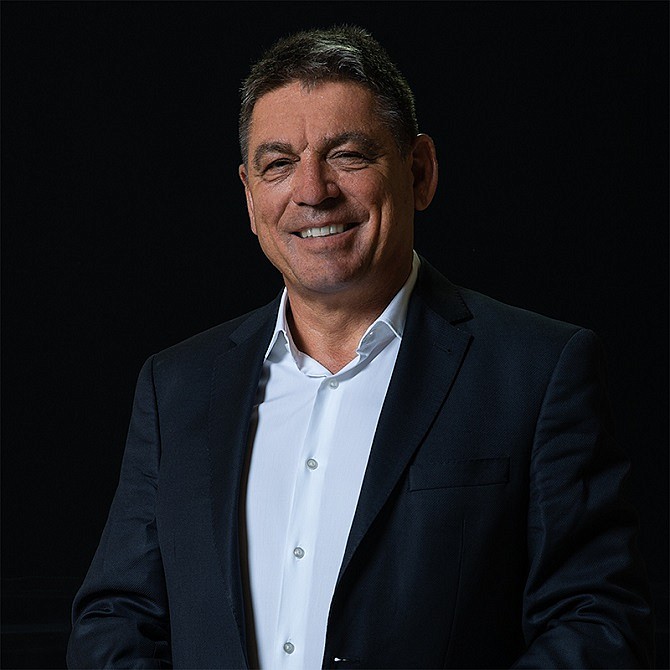 The chief executive of Gardena-based electric vehicle developer Faraday and Future Inc. has vacated his post, according to a Sept. 3 statement from the company.

Jia Yueting, who founded the firm in 2014, has transitioned from his role as chief executive to a position newly created for him called chief product and user officer, which the company said entails a myriad of tasks, ranging from overseeing user experience and developing artificial intelligence to implementing an “internet ecosystem” business model.

Replacing Yueting as head of Faraday Future is Carsten Breitfeld, the former chief executive of Chinese self-driving car firm Iconiq Motors. Breitfeld said in a statement, “I relish the opportunity to partner with (Yueting), expand upon the vision and forward-thinking that (Yueting) started with FF and bring this groundbreaking electric vehicle to full production.”

Faraday has battled funding dilemmas and investor discontent since shortly after its founding, most recently laying off employees it had placed on unpaid leave since December.

Faraday also entered a joint venture in March with Chinese game developer The9 Ltd. to make up for lost funds and produce and distribute electric vehicles in China. As part of that deal, The9 provided Faraday with a $600 million capital investment.

Before laying off the roughly 40 employees, Faraday in March announced it was looking to sell the location of its planned plant in Las Vegas after partially constructing a facility there. It was put on the market with a $40 million price tag. That same month, Faraday divested its headquarters in a sale-leaseback agreement.