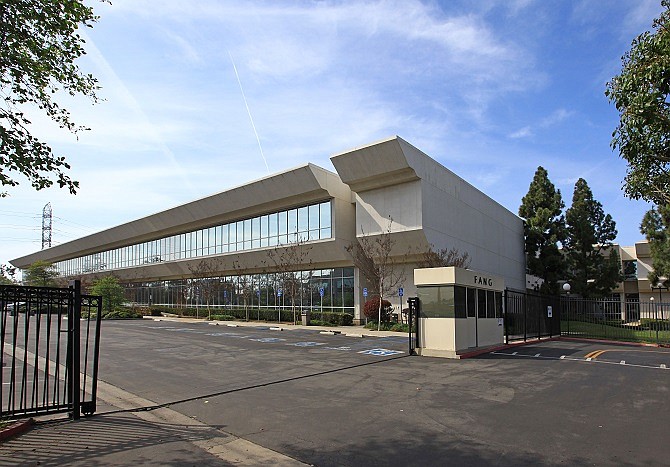 Electric vehicle developer Faraday & Future Inc. sold its Gardena headquarters in the latest attempt by the distressed firm to make up for lost funds.

The headquarters, located at 18455 S. Figueroa St., was sold to New York-based Atlas Capital Group for an undisclosed sum, CoStar Group Inc. records show. Calls to Faraday Future and Atlas Capital were to immediately returned. The Verge, which first reported the sale, estimated that Faraday was asking for roughly $10 million.

Faraday Future will lease the property under a sale-leaseback agreement, which will allow Faraday to continue to use the space but free up capital previously tied into the real estate.

The property has a 124,028-square-foot building built in 1978, according to CoStar, which lists the property as a mix of roughly 39 percent industrial space and 61 percent office space.

The sale of the Gardena headquarters follows a March 12, announcement that

Faraday Future has listed a 900-acre manufacturing site in Las Vegas with a $40 million asking price. The company purchased the land in 2015, but plans to build a $1 billion factory never materialized.

Faraday Future’s primary investor, Chinese real estate outfit Evergrande Corp., backed away from a $2 billion investment in late 2018 and since then the company has been scrambling to stay afloat. The startup has $18 million in capital on hand as of September and a monthly payroll of nearly $16 million, according to The Verge.