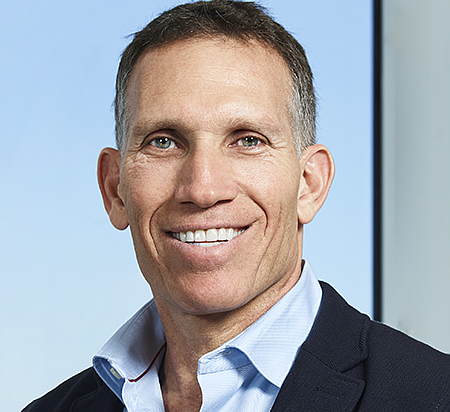 THE LATEST: Kreiz remains bullish on the toy business despite recent setbacks. Kreiz said Mattel’s fourth-quarter sales were down because of the Toys R Us closure, but its Barbie and Hot Wheels brands performed better than expected.

BACKGROUND: After being named Mattel’s fourth chief executive in five years in April 2018, Kreiz announced plans to revive the struggling company by turning its iconic toys into movies, television shows and video games. To that end, the company created an inhouse movie studio, Mattel Films, in September. Prior to taking over at Mattel, Kreiz served on the company’s board. He sold digital media company Maker Studios Inc. to Walt Disney Co. in 2014, a year after joining the company as chief executive. A protege of media mogul Haim Saban, Kreiz co-founded Fox Kids Europe, a children’s entertainment company with pay-TV channels in more than 50 countries across Europe and the Middle East, and served as its chief executive and chairman. Fox Kids was acquired by Disney in 2002.

WORTH NOTING: Kreiz, who is originally from Israel, graduated from the UCLA Anderson School of Management and serves on the school’s board of advisers.