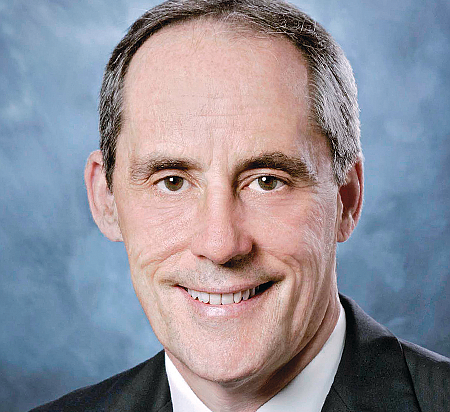 THE LATEST: Priselac oversaw several big moves at the Beverly Grove medical consortium in the past year, including a deal with Providence St. Joseph Health for a stake in Providence Tarzana Medical Center and an initiative to engage in more stem cell research. Cedars also looked to cut costs, filing paperwork last summer with the state that it planned to layoff nearly 200 employees.

BACKGROUND: Priselac has been with Cedars since 1979, becoming chief executive in 1994. He previously was a member of the executive staff of Montefiore Hospital in Pittsburgh. He is on the board of councilors of Charles R. Drew University of Medicine and Science, and is a member of the Los Angeles Coalition for the Economy and Jobs. He’s also an adjunct professor at the UCLA School of Public Health.

WORTH NOTING: As chairman of the American Hospital Association in 2009, Priselac played a key role in the creation of the Affordable Care Act.