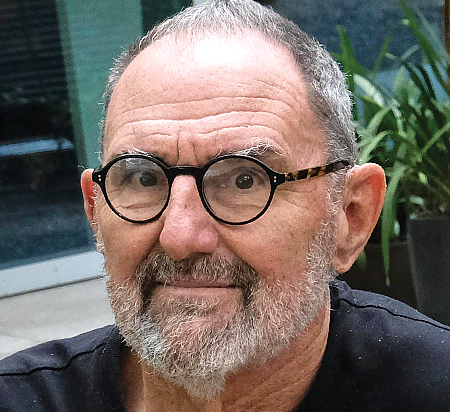 THE LATEST: Mayne’s architecture firm, Culver City-based Morphosis, won an honorable mention in the 2019 Progressive Architecture Awards for the Orange County Museum of Art. The museum is slated to open at Segerstrom Center for the Arts in Costa Mesa in 2021. Morphosis recently completed the Emma and Georgina Bloomberg Center, the academic hub of the new Cornell Tech campus on New York’s Roosevelt Island, which also won a citation in the 2017 Progressive Architecture Awards.

BACKGROUND: Mayne launched Morphosis, his interdisciplinary and collectively organized architecture firm, in 1972. He is a tenured professor in architecture and urban design at UCLA and received the Pritzker Architecture Prize in 2005. He helped found the Southern California Institute of Architecture (SCI-Arc), where he is a trustee. He has taught at UCLA and Cal Poly Pomona.