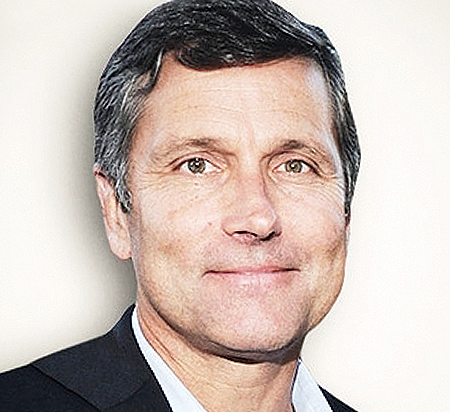 THE LATEST: In January, Burke announced that NBCUniversal will launch an ad-supported streaming service by 2020. In May, NBCU parent Comcast Corp. said it would sell its stake in Hulu to Walt Disney Co. for at least $5.8 billion.

WORTH NOTING: Burke is on the boards of Berkshire Hathaway Inc. and JPMorgan Chase & Co.