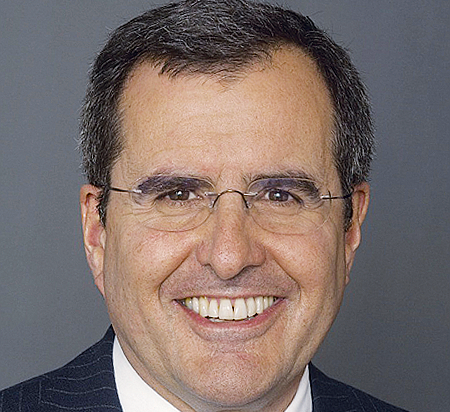 THE LATEST: Chernin’s streaming platform, Otter Media, was fully acquired by AT&T last year in a deal estimated to be worth more than $1 billion. AT&T had owned a 50% stake in the company, which has been in the vanguard of digital entertainment with its acquisition of companies that cater to younger viewers through a mix of anime and YouTube talent.

WORTH NOTING: At Fox, Chernin greenlit production of two of the highest-grossing motion pictures in history — “Avatar” and “Titanic.”