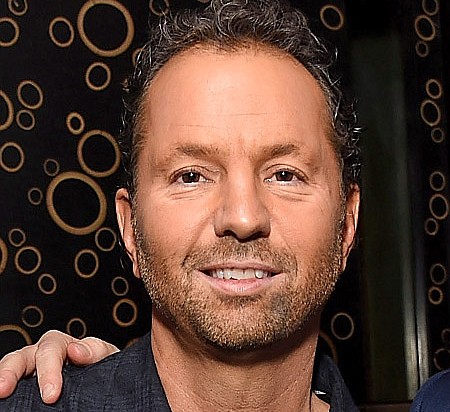 BACKGROUND: Rapino has been president of Live Nation since 2005, helping to build the company into a global live music brand with annual revenue exceeding $10 billion. Live Nation — which consists of Ticketmaster, Live Nation Concerts and Live Nation Sponsorship — issues nearly 500 million tickets each year, promotes nearly 30,000 events and manages the careers of 500-plus artists.