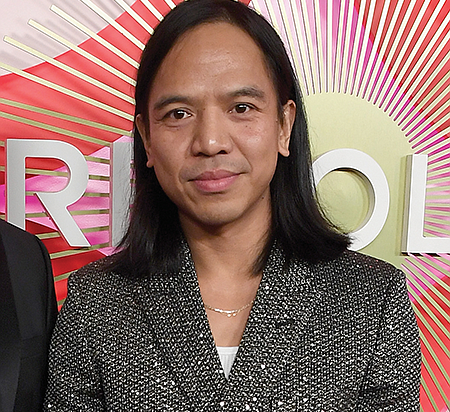 THE LATEST: Ecommerce fashion brand Revolve filed paperwork with the SEC in September to for an initial public offering. The company reported net sales of $498.7 million in 2018, a 25% increase over the previous year.

BACKGROUND: Mente founded the online retailer in 2003 with fellow Co-Chief Executive Mike Karanikolas. Though neither had a background in fashion, both had strong experience in digital media, and they’ve used data and social media influencers to promote Revolve’s brands. The company purchased Alliance Apparel in 2015 and began using that company’s manufacturing business to launch Revolve’s own brands, including Lovers + Friends, Tularosa, NBD, Raye, Grlfrnd Denim and Majorelle. Mente graduated from USC with a degree in business administration.

WORTH NOTING: Revolve expanded its presence during the Coachella Valley Music and Arts festival this year with the launch of a mini-festival at the Merv Griffin Estate in La Quinta. It featured appearances by influencers and musical performances.