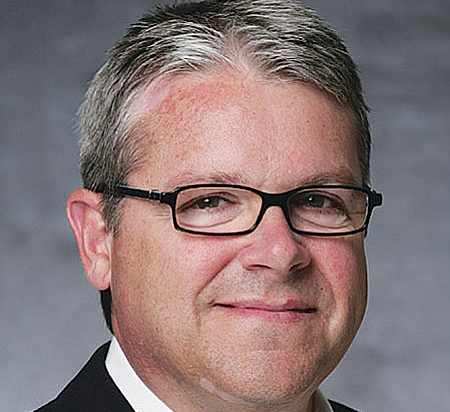 THE LATEST: Wagner and PacWest had a roller-coaster year. PacWest Bancorp announced a merger in September with El Dorado Savings Bank — a deal in which PacWest was set to acquire El Dorado for $466.7 million — but PacWest walked away from the deal in January after its stock plummeted.

BACKGROUND: Wagner heads PacWest, which has roughly $25.7 billion in assets as of Dec. 31. The bank has 74 full-service branches throughout California, as well as one branch in Durham, N.C. It provides lending and comprehensive deposit and treasury management services to small- and medium-sized businesses. Before joining Pacific Western in 2000, Wagner held similar leadership roles at Western Bancorp from 1996 to 1999. Previously, he was executive vice president for U.S. Bancorp, in Minneapolis.

WORTH NOTING: Wagner is a member of PacWest Bancorp.’s Asset and Liability Management, Risk and Executive committees. He also serves on Pacific Western Bank’s board.