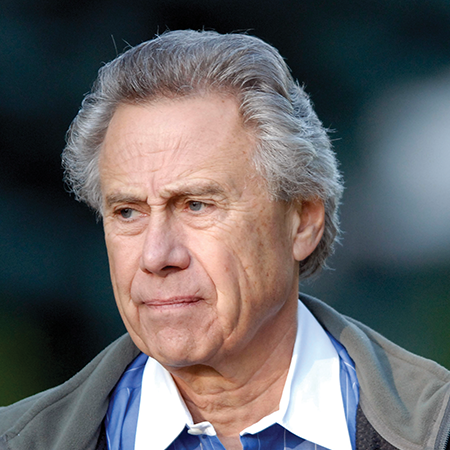 THE LATEST: Anschutz Entertainment Group Inc. announced in February that its subsidiary, AEG Facilities, merged with facility operator SMG Holdings Inc. to create the standalone ASM Global, which will be headquartered in Los Angeles and will manage hundreds of entertainment venues around the globe.

BACKGROUND: Anschutz’s downtown-based sports and live entertainment company boasts a portfolio that includes ownership stakes in teams such as the Los Angeles Lakers, Kings and Galaxy; venues and entertainment districts such as Staples Center and L.A. Live; and events such as the annual Coachella Valley Music and Arts Festival in Indio. Anschutz, who is based in Colorado, also controls real estate, railroad, petroleum and media investments.

WORTH NOTING: Anschutz and his wife contributed more than $100 million to build the Anschutz Medical Campus at the University of Colorado School of Medicine.