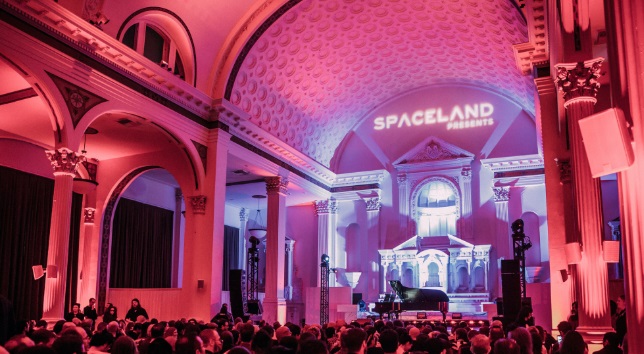 The Beverly Hills live entertainment behemoth announced May 17 that they acquired concerts promoter Spaceland Presents. The purchase includes Spaceland venues The Echo and Echoplex in the Echo Park neighborhood, and The Regent Theater in downtown Los Angeles.

Live Nation is the largest U.S. ticketing service and promoter for music concerts. The shows it promotes and venues it owns are often synonymous with amphitheaters and arenas, but this marks another acquisition of mid-sized venues.

The Regent Theater, which is the largest of the three venues, is a 600-seat venue.