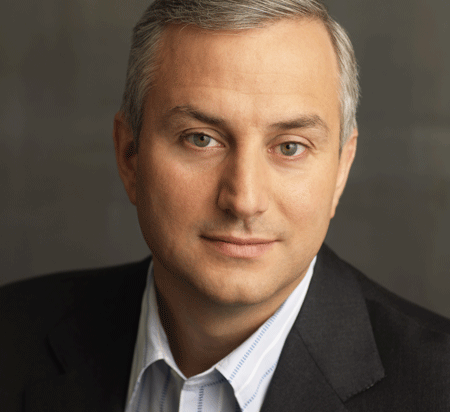 THE LATEST: It’s not enough for Suster to champion emerging companies through Upfront Ventures. He also wants to ensure that the businesses in Upfront’s portfolio measure up as good corporate citizens. That’s why Suster spent 2018 pushing Upfront’s companies to adopt an “inclusion rule,” requiring them to interview members of underrepresented communities for open executive positions.

BACKGROUND: Suster joined Upfront Ventures in 2007 and became a managing partner in 2011. By 2017, Upfront had $1.6 billion in investments. The company was among the first investors in Maker Studios Inc., which sold to Walt Disney Co. for $675 million in 2014, and an early investor in online car-shopping system TrueCar Inc., which went public that same year. Suster has built and sold two companies: BuildOnline, a maker of cloud-based project management software for construction projects, and the Bay Area’s Koral Technologies Inc., a content collaboration company that Salesforce. com Inc. acquired in 2007. His current investments include electric-scooter company Bird Rides Inc. and Convoz, a video platform started by musician Chamillionaire.

WORTH NOTING: Suster publishes a blog about venture capital funding called Both Sides of the Table.