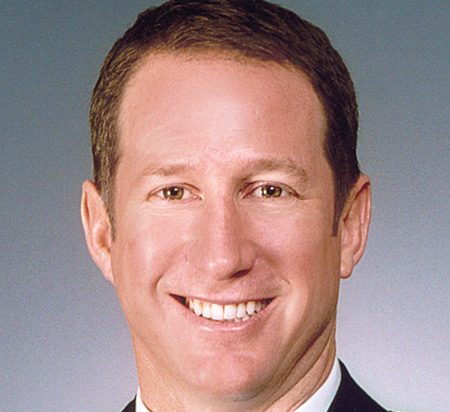 BACKGROUND: Sullivan joined Julien J. Studley Inc. in 1986 and was named to the company's national board of directors in 2003. He remained with the tenant-focused brokerage after it was acquired by London-based Savills, a 160-year-old real estate company with 660 offices around the world. Sullivan oversees Savills' seven West Coast offices. He is on Savills' U.S. management committee and its law firm practice group.