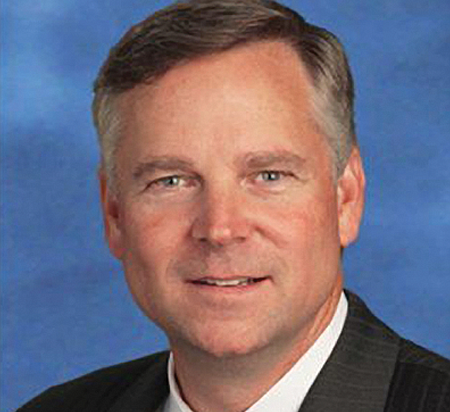 THE LATEST: Payne’s Southern California Edison is facing lawsuits from the state as well as individual residents that blame the electric company’s equipment for sparking deadly wildfires. Investigators announced in March that they had determined SoCal Edison power lines ignited the deadly Thomas Fire in 2017, which burned swaths of Ventura and Santa Barbara counties. In April, the utility requested that the California Public Utilities Commission approve higher maximum profit margin amid the growing risk of wildfires. It is seeking an increase to 16.6% from 10.3%.

BACKGROUND: Payne joined Southern California Edison in 1986 in the engineering and construction department. He has served in numerous leadership positions during his more than 30 years with the utility. He was named chief executive in 2016.

WORTH NOTING: Payne is an alumnus of UC Berkeley, where he earned a degree in mechanical engineering.