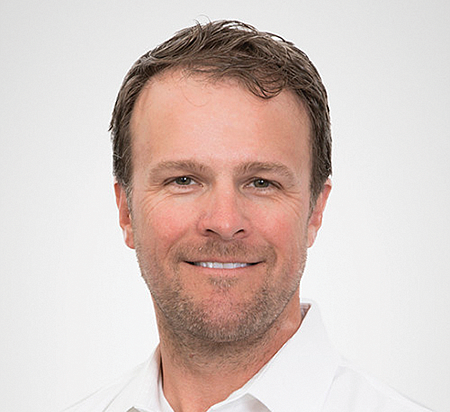 THE LATEST: In February, McBride revealed that Stamps.com was ending its exclusive 23-year partnership with the U.S. Postal Service. So who would the online stamp retailer look to for its next partner? McBride said his company was already in the process of building relationships with the likes of Amazon.com Inc., UPS Inc. and FedEx Corp.

WORTH NOTING: McBride’s blood runs Cardinal through and through. He earned his bachelor’s and master’s degrees in electrical engineering from Stanford University and later returned to obtain his MBA from the Stanford Graduate School of Business.