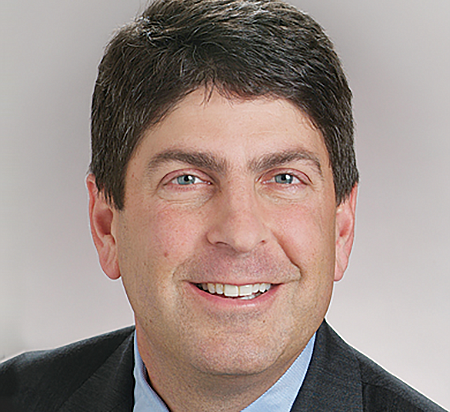 THE LATEST: Shell took on expanded duties in January when he was promoted from chairman of Universal Filmed Entertainment Group by NBCUniversal Chief Executive Stephen Burke. In his new role, Shell will oversee NBC Entertainment, Telemundo and NBCUniversal’s international operations. The move comes as NBCUniversal is preparing to launch its own streaming service in 2020, with Shell overseeing development.

BACKGROUND: Shell earned a bachelor’s degree in economics and applied mathematics from UC Berkeley and an MBA from Harvard. He joined Comcast in 2005 as president of Comcast Programming Group, where he managed Comcast’s regional and national networks. He became president of NBC Universal in 2011 and was promoted to chairman of Universal Filmed Entertainment in 2013, guiding the studio past the $5 billion mark at the box office in 2017.

WORTH NOTING: Shell is a member of the Broadcasting Board of Governors.