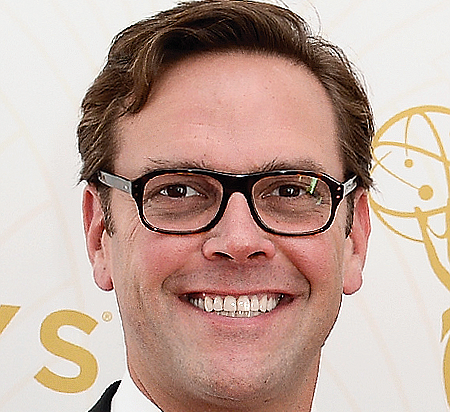 BACKGROUND: Murdoch served as chief executive of 21st Century Fox, the company his father founded, for nearly four years. He left in March, when Fox was sold to the Walt Disney Co. Murdoch has also been co-chief operating officer at 21st Century Fox, deputy COO at News America Inc. and chairman and CEO at Sky. He is also on the board of Tesla Inc.

WORTH NOTING: Lupa Systems has offices in New York and Mumbai, but Murdoch has had a house in Beverly Hills since 2015, when he purchased his father’s 11-bedroom manse for $30 million.