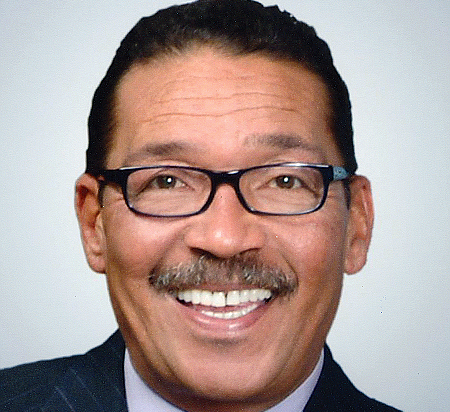 THE LATEST: Wesson has represented Council District 10 since 2005 and has been president of the Los Angeles City Council since 2011. During his time as Council president, the body has passed legislation raising the minimum wage, reforming pensions and consolidating city elections. Wesson announced in December that he is running in 2020 for a seat on the Los Angeles County Board of Supervisors.

WORTH NOTING: Wesson is the first African American to hold the council president position. He has been reelected to the position three times.