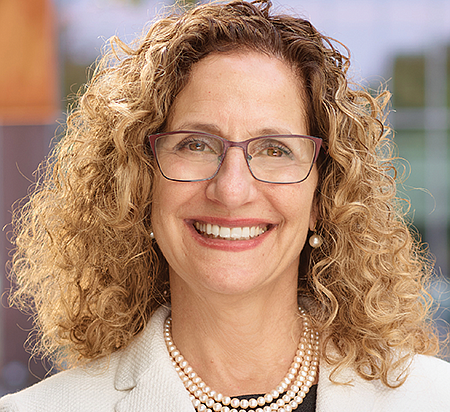 THE LATEST: In 2018, the University of La Verne kicked off a $125 million fundraising campaign — the largest in its 126-year history — to support student scholarships, new facilities and other initiatives. This year, the school, which is a federally designated Hispanic Serving Institution, pledged to devote more resources to diversity after a series of student protests and harassment incidents.

BACKGROUND: Lieberman took office in 2011, becoming the school’s first woman president. She helped launch the university’s La Verne Experience, a curriculum that gets students to connect with faculty, staff and the greater community. She previously served as provost and vice president for academic affairs at Wagner College in New York.

WORTH NOTING: Last fall, Lieberman was named president of the executive committee of the Coalition of Urban and Metropolitan Universities, an international organization that helps universities address the challenges faced on urban campuses.