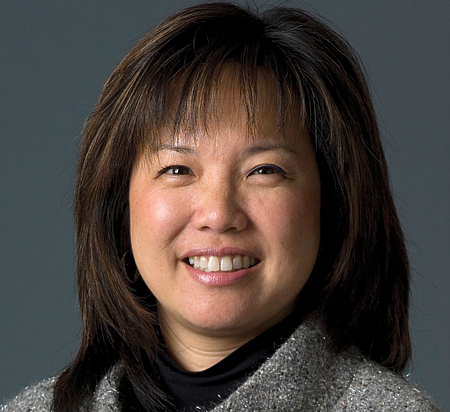 THE LATEST: Yang represents multiple clients in the college admissions scandal. She also led the examination and investigation by the USC Board of Trustees into claims that the former head of the Keck Medical School was involved in improprieties. Yang was reportedly on President Donald Trump’s list in 2016 to be appointed chair of the Securities and Exchange Commission.

BACKGROUND: Yang was previously the U.S. Attorney in the Central District of California as well as a California Superior Court judge. She also served as a federal prosecutor. She is on the executive committee at Gibson Dunn and has served in several leadership positions, including the management committee and as co-chair of the crisis management, white collar and cyber practice groups.

WORTH NOTING: Yang has served as a commissioner for the Los Angeles Police Department. She was the president of the Chinese American Museum and served on the board of trustees at Pitzer College and the Marlborough School. Yang was the first Asian American woman appointed as a U.S. Attorney, serving from 2002 to 2006.