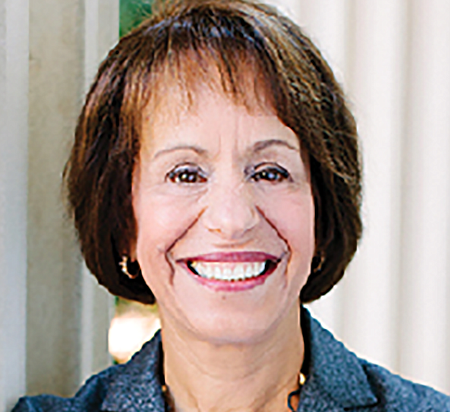 THE LATEST: Folt will become USC’s first female president on July 1. She succeeds interim President Wanda Austin, who took over after C.L. Max Nikias stepped down last summer. Folt arrives at USC with a mission to restore order at a school that has been hit by scandals, including a federal college admissions investigation, misconduct allegations against a former doctor and the controversial ouster of James Ellis as dean at the Marshall School of Business.

BACKGROUND: Folt served as chancellor for the University of North Carolina at Chapel Hill from 2013 until January. She was also an acting president of Dartmouth College where she spent 12 years in administrative roles. The Ohio native holds degrees from UC Santa Barbara.

WORTH NOTING: While at North Carolina, Folt commissioned an investigation into an academic fraud scandal involving the athletic department that predated her arrival at the school. She put in place extensive reforms as a result of the panel’s findings.