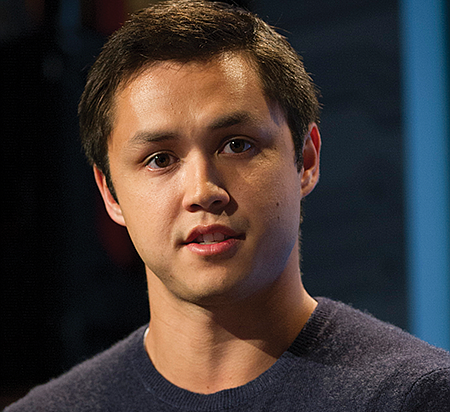 BACKGROUND: Murphy helped launch Snapchat and its parent company, Snap Inc., in 2010. Snap completed its IPO in March 2017, with a first trading day bump bringing the company to a market capitalization of about $33 billion. Since then, market cap has dropped to about $15.7 billion. The company took a hit when Facebook copied Snapchat’s highly engaging Stories feature, then suffered another blow following a much-maligned redesign.

WORTH NOTING: In 2018, Snap formed a partnership with music streaming company Pandora Media Inc., which will allow Pandora songs to be shared by Snapchat users through the messaging platform.