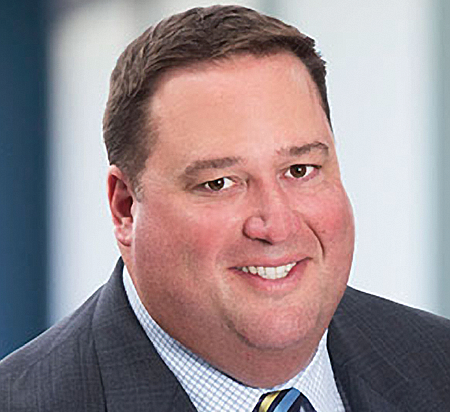 THE LATEST: Over the past 18 months, Weingarten has tried and won six cases and orchestrated favorable settlement outcomes in several others. He represented Wiz Khalifa in a dispute with the rapper’s former manager; the adult children of the late Alan Thicke in an estate dispute; and Steve Angello, a founder of electronic music supergroup Swedish House Mafia, in claims between former business partners in a record label. Weingarten also recently won a trial for the trustees of a $100 million-plus trust in an elder-abuse case.

WORTH NOTING: Weingarten serves as chairman of the Jewish Federation of Los Angeles’ community engagement division and is a member of the federation’s board.