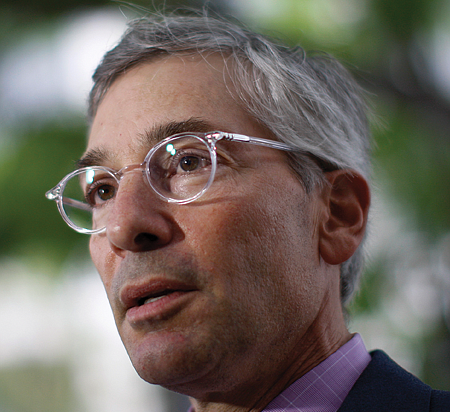 THE LATEST: Streisand recently filed a lawsuit on behalf of the widow of rock star Tom Petty against his daughters from a previous marriage over control of Petty’s catalog and likeness. In 2018, he defeated a lawsuit by the sons of TV star Alan Thicke brought against Thicke’s widow, Tanya Callau Thicke. Streisand also continues to represent the Los Angeles Lakers after winning high- stakes litigation for Jeanie Buss over her right under Jerry Buss’ trusts to control the NBA team.

WORTH NOTING: Streisand as a veteran of battles over celebrity estates, including those of Michael Jackson, Hugh Hefner, Muhammad Ali, Ray Charles, Marilyn Monroe and Marlon Brando.