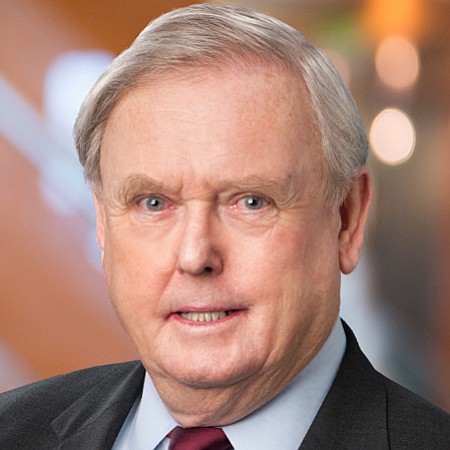 Trial attorney Pierce O’Donnell has represented clients in closely watched matters across virtually every major industry and area of litigation as counsel for Greenberg Glusker. He was lead counsel to Shelly Sterling in the $2 billion sale of the Los Angeles Clippers to Steve Ballmer in 2014. He also represented 300,000 Hurricane Katrina victims in holding the U.S. Army Corps of Engineers liable for the flooding of New Orleans in 2009. And he was lead counsel for 12 million California consumers in a $3.5 billion recovery against major utilities for antitrust conspiracy that caused an energy crisis in California in the early 2000s. He is a member of the International Academy of Trial Lawyers, American Law Institute, American Board of Trial Lawyers and American Trial Lawyers Association.