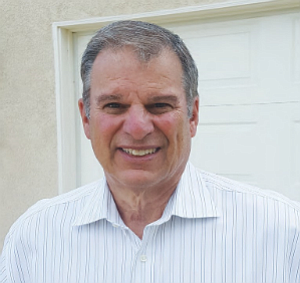 After graduating from New York University School of Law in 1971, Michael “Mickey” Green, for the remainder of the early 70’s, worked for the U.S. Department of Justice in the Antitrust Division and actually was a contributor to the results of the Watergate Scandal.

He continued to practice in Washington, DC until the 1980s, when he relocated to Los Angeles. While in LA, he has served as General Counsel to various Los Angeles based companies including ARCO, Sizzler USA, and currently for 99 Cents Only Stores, the American price-point retail chain headquartered in Commerce.

Long known for an exemplary career focused on ‘doing the right thing,’ Green, in discussing his current role at 99 Cents Only Stores, has commented, “I am honored to be part of a company that enables lower-income people an ability to feed their families wholesome groceries and fresh produce at prices they can afford.”

Immediately prior to his role at 99 Cents Only Stores, Green served over three years as Vice President/General Counsel/Corporate Secretary at Microsemi, a publicly traded semiconductor company located in Camarillo. He negotiated successful resolutions of SEC and DOJ investigations and securities class and derivative actions, provided legal guidance in Company’s successful restatement of several years of financial statements, refinancing senior and subordinated debt, selling off of assets and achieving a favorable settlement of a lawsuit against its former auditors.