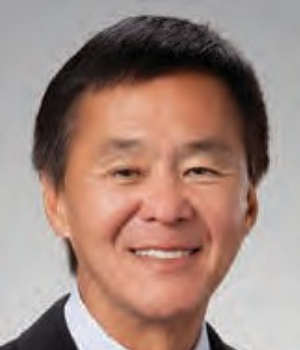 Morgan Chu of Irell & Manella has secured a string of the world’s largest – and in some cases precedent-setting – verdicts, judgments and settlements, resulting in actual payments totaling more than $5 billion. He has been described by clients in Chambers as “beyond doubt the most gifted trial lawyer in the USA” who “delivers staggering results for clients.”

Chu’s recent wins include securing a $506-million judgment against Apple Inc. in July 2017 for infringing a computer microarchitecture patent owned by the Wisconsin Alumni Research Foundation (WARF), an affiliate of the University of Wisconsin-Madison. The infringing products included Apple’s A7, A8 and A8X processors that have powered its iPhones and iPads since 2013. The judgment included $234 million a jury awarded to WARF following a two-week trial in October 2015, which the court more than doubled post-trial by awarding ongoing royalties, supplemental damages, pre- and post-judgment interest, and costs.