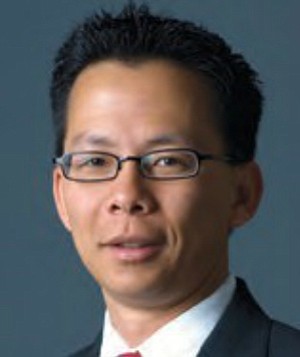 Jason Lo, an IP partner with a focus on patent and trade secrets litigation, has successfully represented leading companies in various industries, including the video game, liquid crystal display, semiconductor, military defense, and pharmaceutical industries. He has litigated high-stakes patent infringement cases in courts throughout the United States, as well as the U.S. International Trade Commission.

Lo is lead counsel for VIZIO in three separate actions relating to liquid crystal display technology. In the first two actions (one in Delaware and one in Texas), VIZIO was sued for patent infringement by Acacia-affiliates Delaware Display Group and Innovative Display Technologies for patent infringement relating to certain VIZIO televisions. In the Delaware action Lo argued at the summary judgment hearing on behalf of VIZIO, and also conducted a live cross-examination of plaintiffs’ damages expert in connection with a Daubert motion. Both the Delaware and the Texas cases settled shortly after those proceedings, and on the eve of trial. In the IC Display case, VIZIO also is accused of patent infringement relating to certain televisions. The case is in its initial phases and fact discovery is expected to commence shortly.