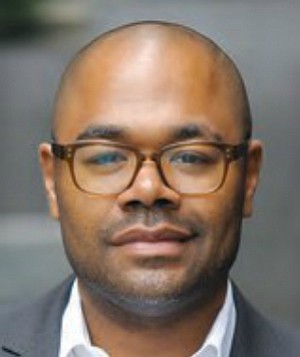 Attorney Julian K. Petty’s client list is a who’s who of hip-hop artists including Childish Gambino, A Tribe Called Quest, Vince Staples, Earl Sweatshirt, and the estate of the Notorious B.I.G. He has extensive experience in the entertainment industry and provides strategic career and business guidance to a variety of talent and corporate clients.

Within the last year alone, Petty secured and negotiated a joint venture agreement between Epic Records and A Tribe Called Quest for the release of their final studio album, which debuted at #1 on the Billboard 200 chart. A Tribe Called Quest has been a client of Petty’s for nearly ten years. He recently negotiated a tour agreement as well as various merchandising and licensing deals for the group. He also helped client Childish Gambino mount his three-day Pharos festival by handling all agreements related to production, merchandising and the festivals’ mobile app as well as a sponsorship agreement with Microsoft. He also represented Childish in all agreements related to his music services for the FX hit show “Atlanta.”