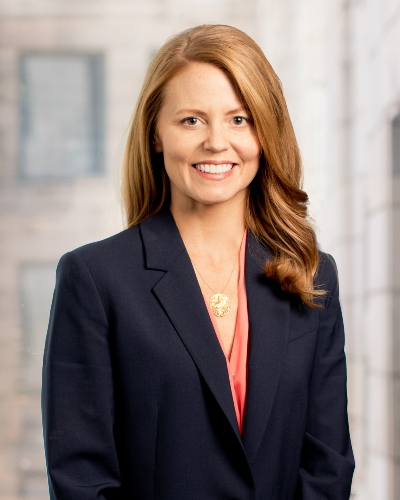 Alison Plessman has established herself as a top litigator, representing clients in high-stakes matters, including trade secret theft, mass torts, breach of contract and professional negligence matters, and white collar defense.  She recently secured a preliminary injunction against SweeGen, Inc. in favor of its minority shareholders in an action alleging breaches of fiduciary duties, self-dealing, and securities fraud, and in February 2021, she further defeated SweeGen’s demurrer on all grounds. Plessman also recently won a motion to dismiss in favor of Broadcom Corporation against TomTom International, B.V. in a breach of warranty action, and is currently defending Broadcom in a copyright infringement matter in the Eastern District of Tennessee. Plessman is also representing PacifiCorp in multiple lawsuits, including a class action. Plessman serves on the Western Center on Law & Poverty Board of Directors. She has also served on the Board of Governors of the Women Lawyers Association of Los Angeles.