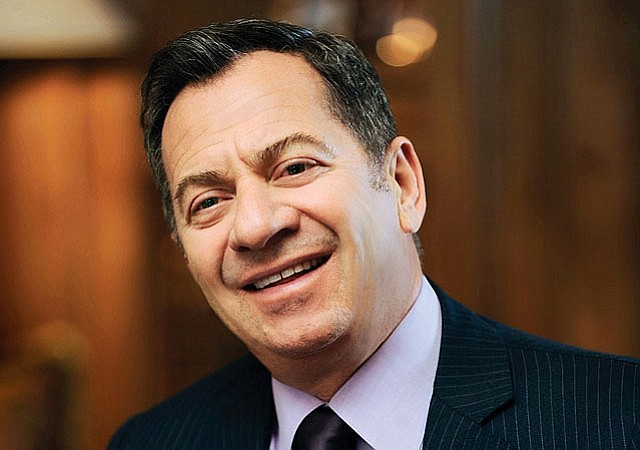 
Return to the 2020 edition of the Wealthiest Angelenos.