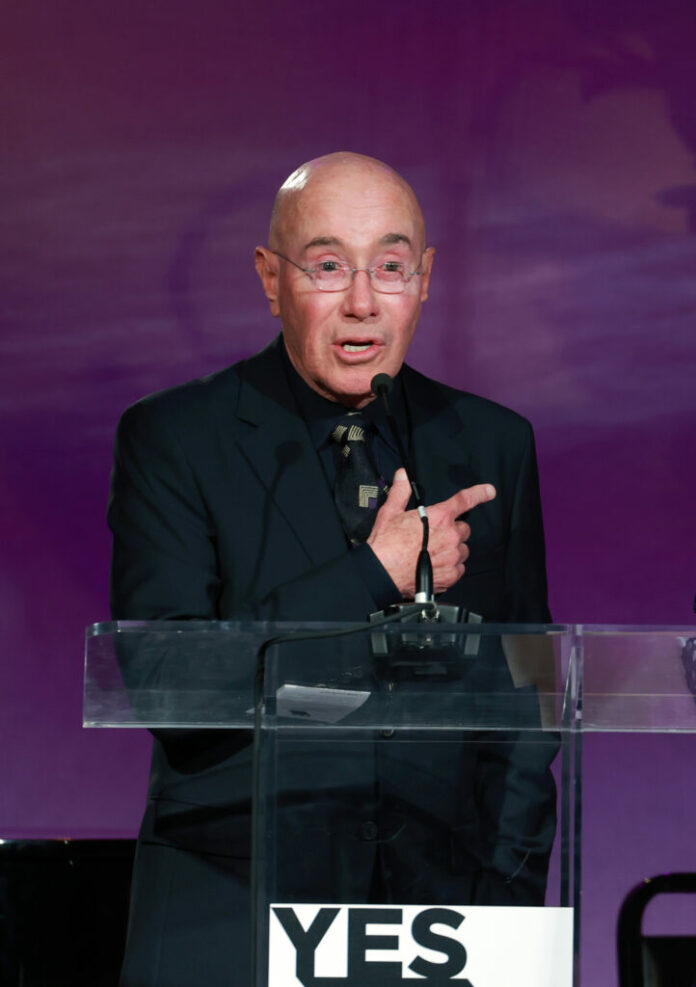 THE MONEY: Geffen’s overall wealth declined because of big charitable contributions he made along with drops in his investments. Still, Geffen was involved in several savvy trades. Geffen reportedly eased out of his position in Apple Inc. — long regarded as the crown jewel stock of his portfolio — over the last two years. He purchased call options for Activision-Blizzard in January near an all-time low for the stock, just days ahead of an announcement by Microsoft Corp. that it would acquire the Santa Monica-based gaming giant. Activision-Blizzard stock skyrocketed as a result, earning Geffen an estimated $20 million. The shrewd trade was apparently so incredible that it earned the attention of Securities and Exchange Commission investigators, though no announcement of the investigation has been made. Geffen’s fortune comes mostly from investments he made when he cashed out of the music business by selling Geffen Records in 1990. Four years later, he founded DreamWorks with Steven Spielberg and Jeffrey Katzenberg. They sold the animation studio less than 10 years later to Paramount for $1.6 billion.

THE BUZZ: Geffen, a longtime supporter of the arts and education, made a $75 million donation to Columbia Business School to support new facilities in Manhattan. Following a $150 million donation by Geffen to Yale in June 2021, the school’s newly renamed David Geffen School of Drama is now tuition-free. Geffen owns two homes in Beverly Hills, having sold his third home in the area to musician Robbie Robertson for $6 million in July 2021.