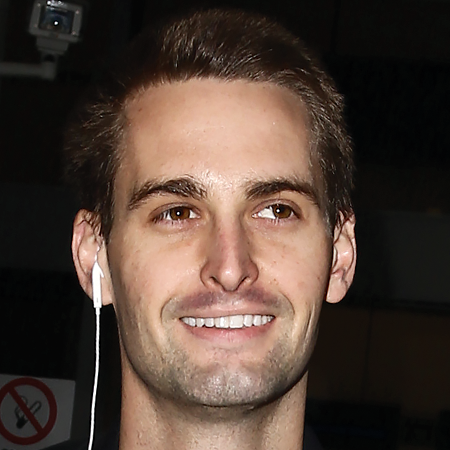 Spiegel co-founded Snap in 2011 while enrolled as a student at Stanford. The company aand its signature app, Snapchat, took off quickly and now boasts more than 300 million daily users. The company, which went public in 2017, has seen its stock rise and fall in the years since as it has worked to fully monetize the popularity of its camera and messaging app, but Sbap achieved its first full year of positive operating cash flow in 2021. The Santa Monica-based company also supports an ecosystem of smaller companies and developers through partner programs and a startup accelerator program called Yellow.