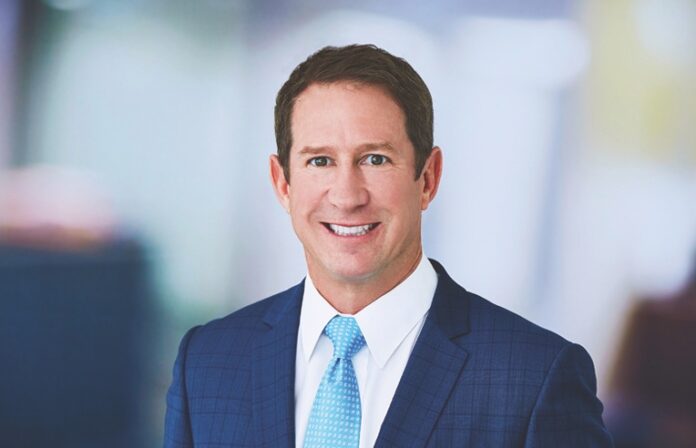 Mark Sullivan is the vice chairman, director and Western region lead of brokerage Savills Inc. He joined what was then Studley in 1986, and has been a big part of growing the firm’s California presence. In 2003, he was appointed to the firm’s national board of directors. He is also part of the firm’s US Management Committee and the Law Firm Practice Group. Sullivan leads Savills’ seven West Coast offices, six of which are in California and one in Washington. He has been involved in global and regional headquarters lease negotiations for companies like Comcast, Westfield Corp., ICM Partners, the City of L.A., Time Inc. and a variety of law firms.