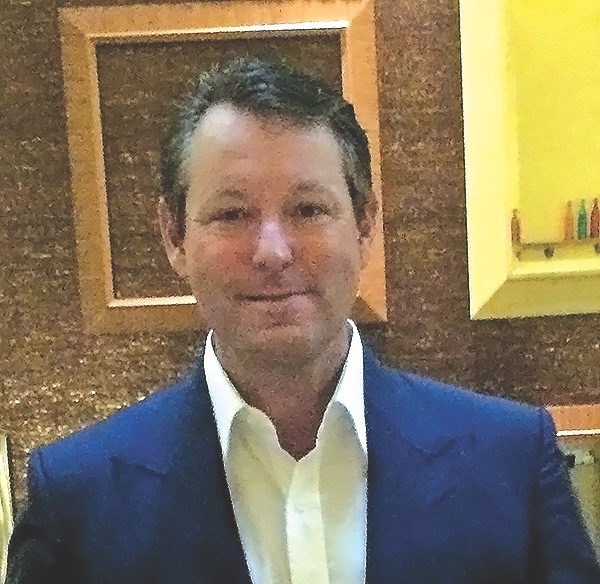 David Schwartzman is the president and chief executive of Harridge Development Group, which he founded in 2010 with the goal of developing on vacant or underutilized assets. He started his career, however, as a homebuilder having built more than 5,000 homes and developing an additional 5,000 lots that were sold to merchant builders. Today he has 3,000 single-family lots in the greater L.A. area under development and 675 under construction. His company is also working on the Baldwin Hills Crenshaw Mall, which it purchased last year for $144 million. The company is planning to develop 950 residential units and 150,000 square feet of retail at the site. It also recently obtained a $485 million dollar loan for the first phase of its Crossroads Hollywood Project, which will be 700,000 square feet of the 1.4 million-square-foot project.