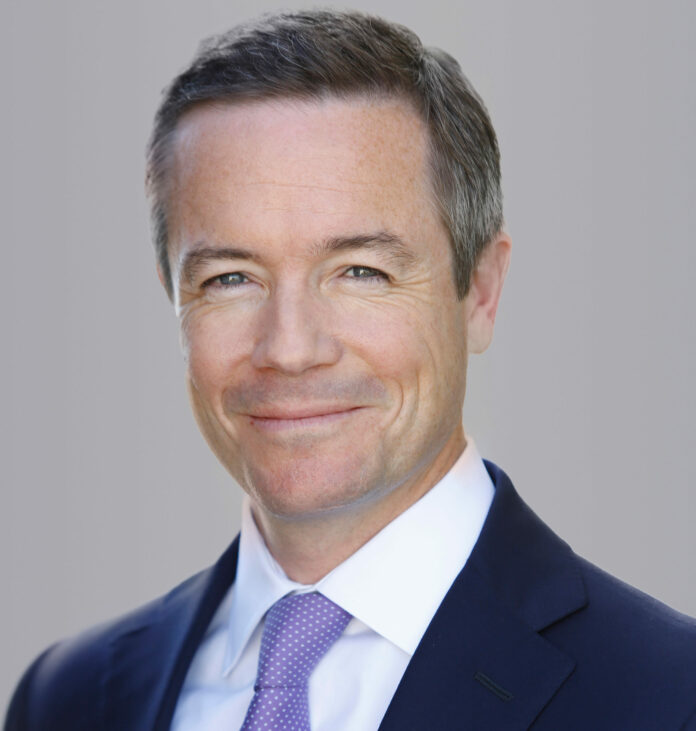 Andrew McDonald is Cushman & Wakefield’s President, leading the firm’s Americas and Asia Pacific regions in addition to overseeing the firm’s marketing, communications and research. In 2020 he was named Chief Executive, Americas, replacing Shawn Mobley as chief executive of Cushman and Wakefield’s Americas division. McDonald was previously president of the brokerage’s West Region, overseeing the western third of the country. Before that, he served as the company’s executive managing director and regional managing principal for the Greater Los Angeles/Orange County region, a role in which he managed the area’s eight offices. Before joining Cushman and Wakefield, McDonald started his career at Beijing-based private equity firm ASIMCO. He then worked at Cushman Realty Corp., which then merged with Cushman and Wakefield. McDonald is on the board of the California Hospital Medical Center and The Los Angeles Coalition.