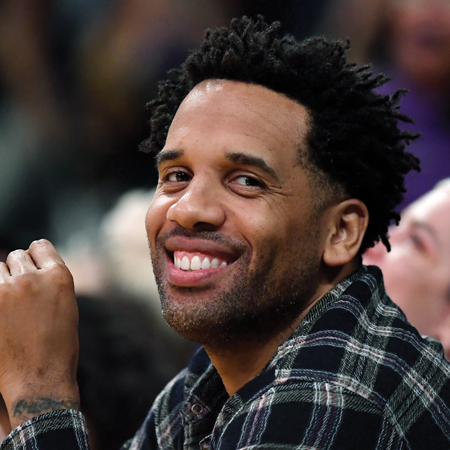 Investors bought minority stakes in SpringHill at a valuation of $750 million in October, which is a validation for basketballer LeBron James’ closely held consumer-brands and entertainment company that Carter heads. Those investors are Epic Games, Fenway Sports Group, RedBird Capital Partners and Nike, though James and Carter retain a controlling interest. Some of the proceeds are expected to fund acquisitions. In May, the NBCUniversal streaming platform ordered a movie “Shooting Stars” based on James’ teenage years. The company’s campy “Space Jam: A New Legacy” grossed $163 million at the box office last year via Warner Bros. Pictures. Carter is a school-days friend of James.