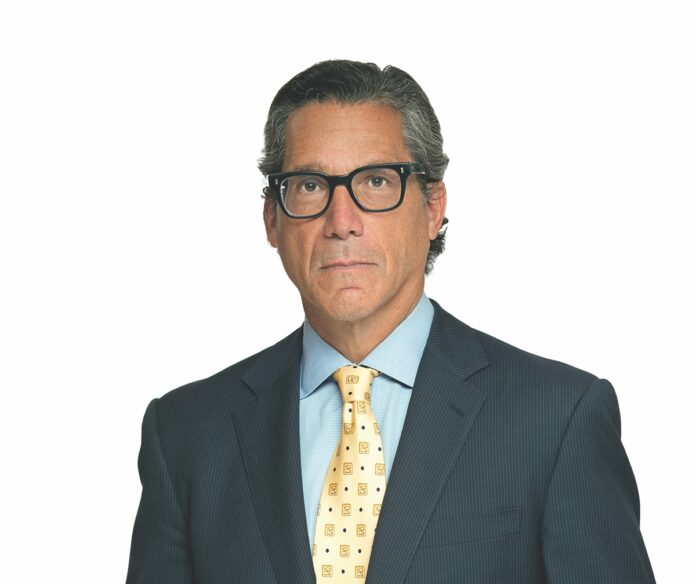 Fans of Britney Spears demanded #FreeBritney! Sure enough, soon after the pop music diva hired Century City-based attorney Rosengart, a judge ordered her released from a restrictive 13-year guardianship. For his client basketballer, Jimmy Butler, Rosengart got a sports talent agent to withdraw a commission fee claim a year ago over an endorsement deal. Other clients of the Hollywood litigator over the years include Casey Affleck, four-time Oscar-nominated filmmaker Michael Mann, Sean Penn, Steven Spielberg and Eddie Vedder; and on the corporate side CAA and Verizon. The private practice law firm attorney is a former prosecutor for the Justice Department.