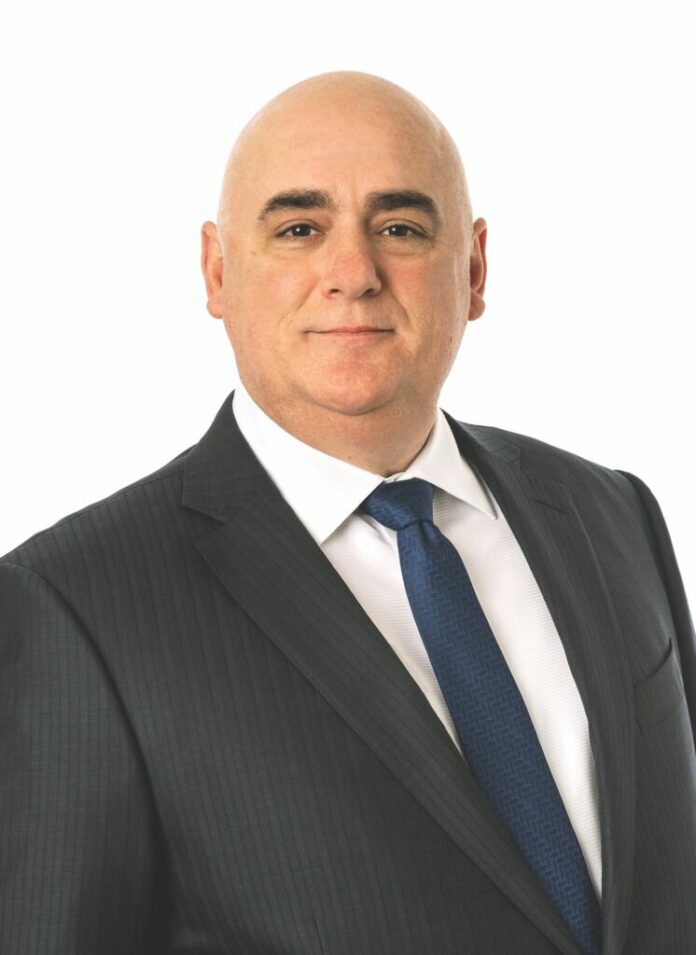 When Raytheon Co. and United Technologies Corp. merged in 2020, Azevedo was tapped as president of Raytheon Intelligence and Space, one of four divisions of the merged company. Azevedo joined Raytheon in 1989 and had previously been president of Raytheon’s Space and Airborne Systems unit and vice president and general manager of the company’s Intelligence, Surveillance and Reconnaissance Systems unit. He graduated from Northeastern University with a bachelor’s degree in electrical engineering. Azevedo serves on the boards of Raytheon Saudi Arabia, Raytheon United Kingdom and Raytheon Australia. He is the chairman of RAYPAC, the company’s employee-funded political action committee.