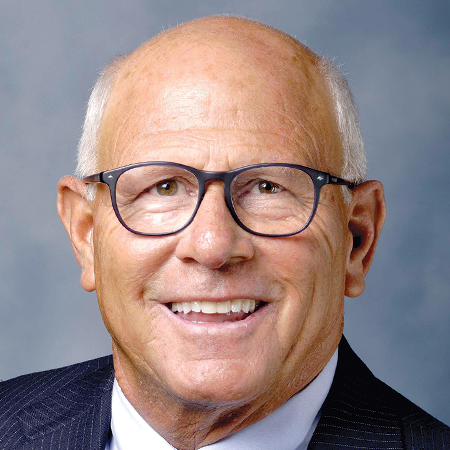 Soboroff is a longtime civic and business leader in Los Angeles. After serving two terms as president of the Los Angeles Police Commission, the Civilian board that sets policies for the Los Angeles Police Department and oversees its operations, Soboroff became a comissioner. Soboroff played a key role in the creative of Staples Center, and when the California Science Center brought the Space Shuttle Endeavor to the museum, Soboroff served as a senior adviser for the operation. He is the past CEO of Playa Vista, and he has served as a director of the Weingart Foundation, among other affiliations.