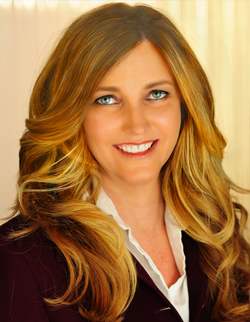 Her practice at Greenberg Gross will focus on representing businesses, executives and individuals in matters involving complex criminal and civil appeals, according to the firm. At the U.S. Attorney’s Office James oversaw the criminal division’s approximately 500 annual appeals. James was a partner at Manatt Phelps & Phillips after leaving government service and then opened her own law firm before joining Greenberg Gross, the firm said.

Greenberg Gross was launched in 2013 and recently announced it has leased the 30th floor of the Figueroa at Wilshire building in Downtown Los Angeles. The new office will occupy approximately 23,000 square feet of space, according to the firm.